Whether staring out from the canvas amidst primates and surreal landscapes or sitting atop the body of a stag, Frida Kahlo’s cool, thick-browed countenance is one of the most recognizable faces of 20th-century art. Kahlo used her self-portraits to unabashedly depict her emotional and physical struggles (her turbulent marriage to muralist Diego Rivera was a constant source of turmoil, as was the pain of the injuries she sustained in a car crash at age 17). As she put it: “I took my tears and turned them into paintings.” Although revered for these vivid and richly colored works, Kahlo was also a great admirer of photography, coming into contact with the discipline at an early age via her father, Guillermo, an architectural photographer. Later in life her circle of friends included such icons of the medium as Man Ray and Brassai, who donated prints to her collection. In 1958 Kahlo’s house in Mexico City, Casa Azul, was turned into a museum by Rivera, who carefully catalogued all of Kahlo’s paintings. Inexplicably, he overlooked the 6,000 or so photographs she had secreted around the place, and they were subsequently sent to a storeroom along with many of her furnishings. Now unearthed, these images—some taken by friends and family, a special few by the artist herself—are collated in Frida Kahlo: Her Photos (RM Publishing), a selection of which we unveil here. 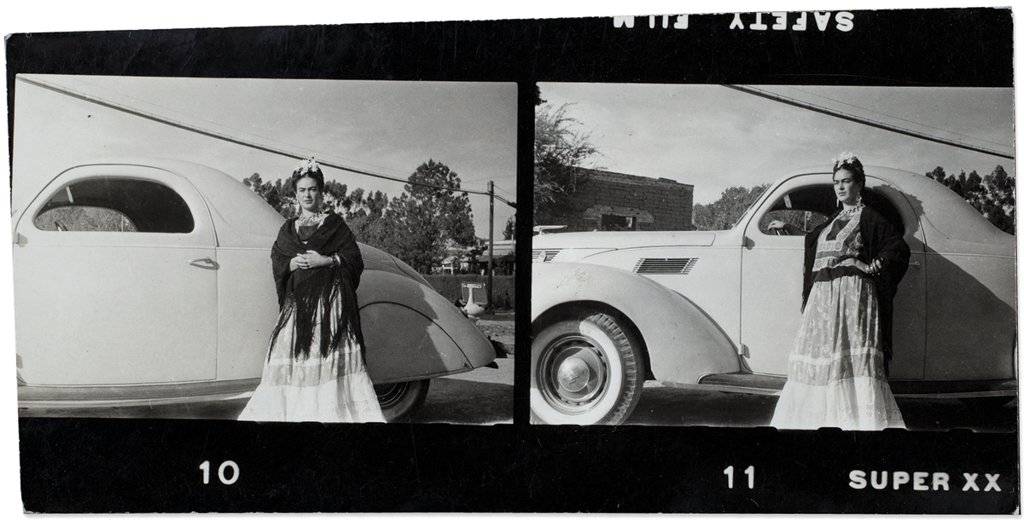 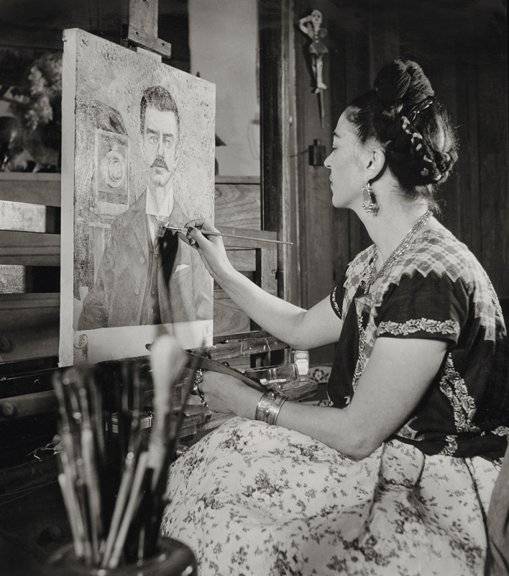 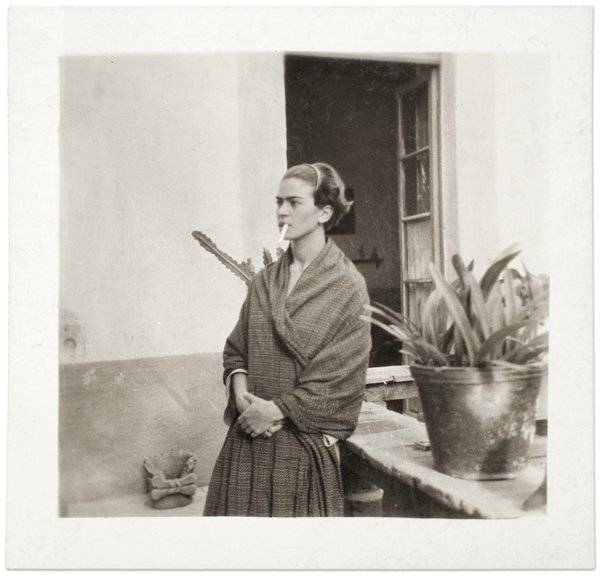 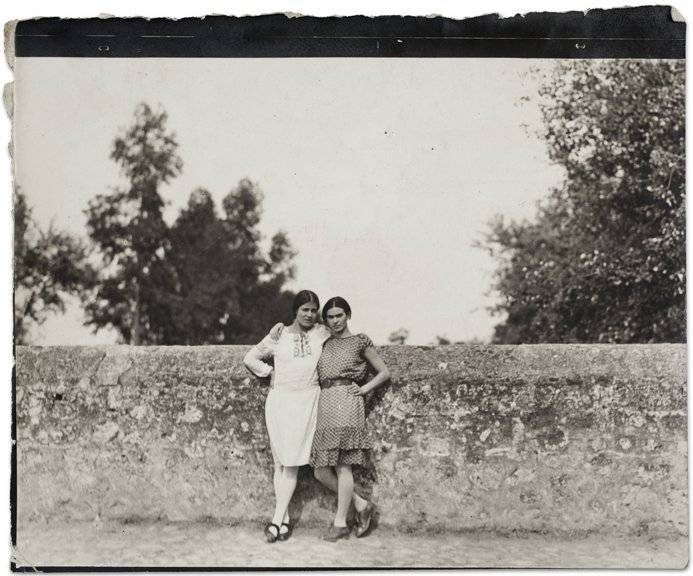 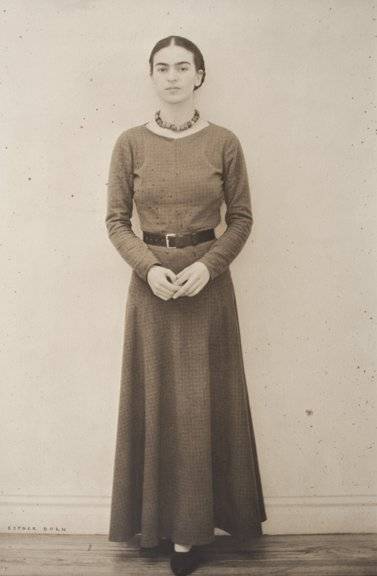 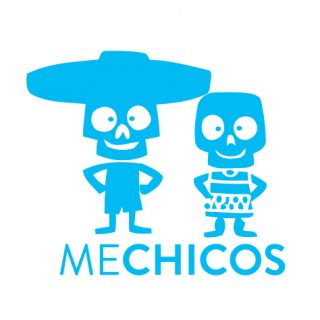 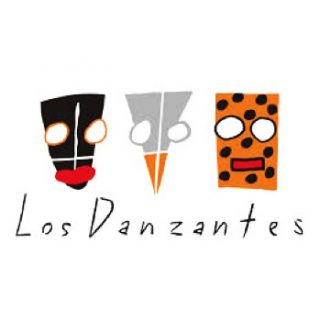